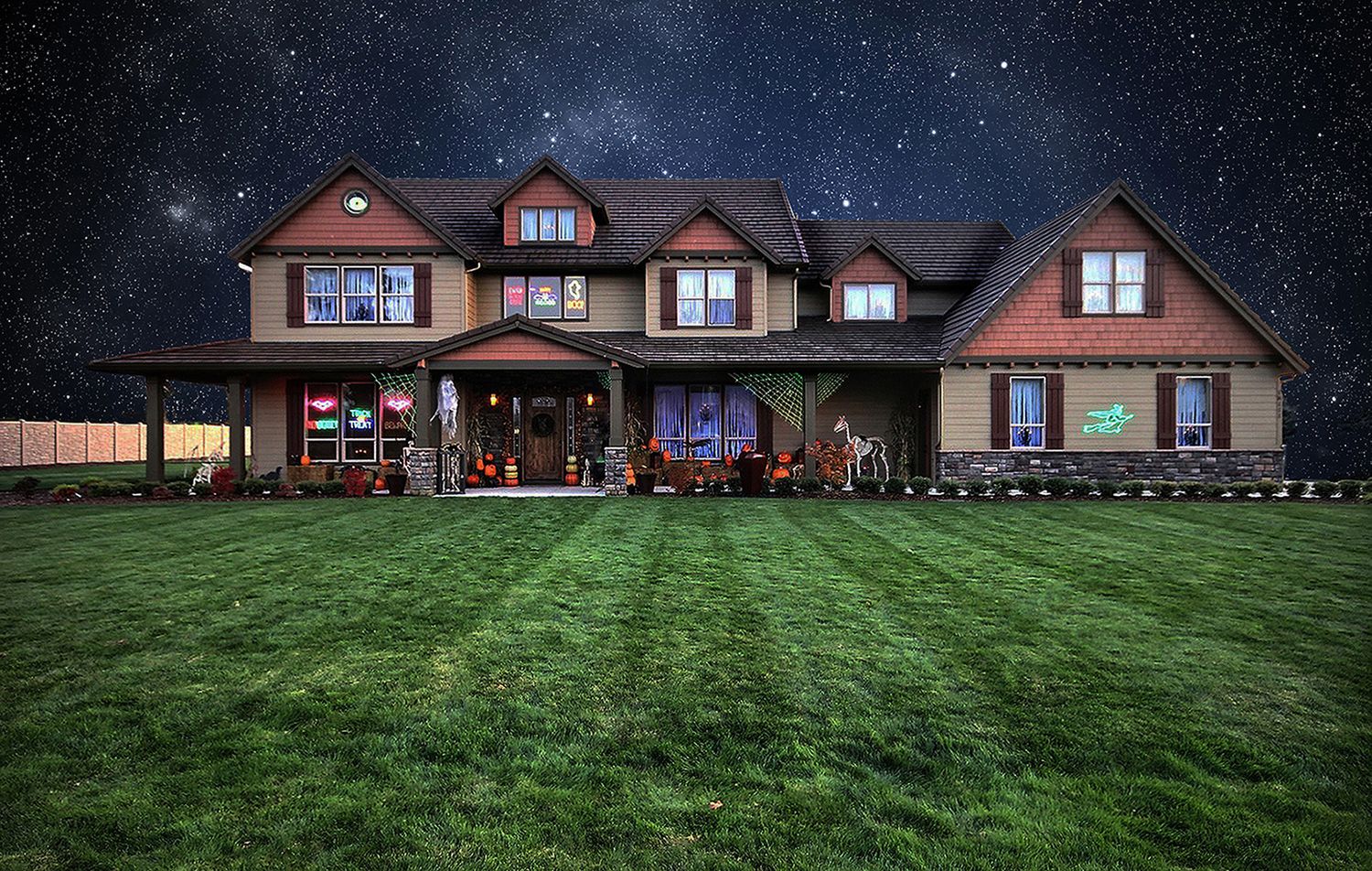 A home that was "too spooky" for some builders, didn't scare off the team at Cascade West. Now it attracts a crowd every year with an incredible Disney inspired Halloween display! 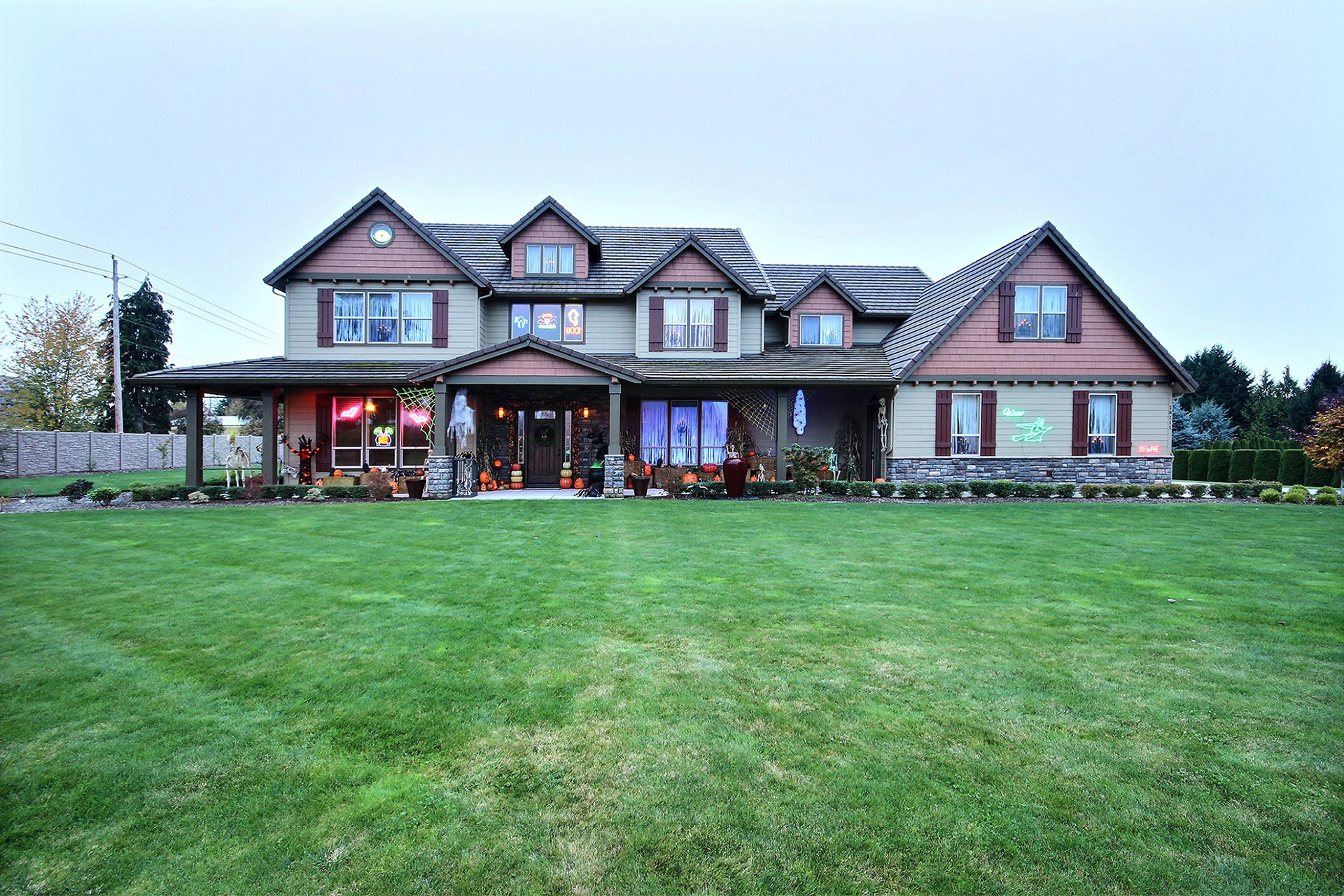 This custom multi-story craftsman home rests right around the corner from the Vancouver Pumpkin Patch and is a must-see for any visitors looking to indulge in the spirit of All Hallows Eve. Designed and built for a Microsoft engineer and his wife whose annual Halloween display is inspired by Disney's Haunted Mansion theme park attraction. These creative homeowners use their display to bring even more magic to one of their favorite times of year — HALLOWEEN! 🎃👻🦇🎃

Our homeowners, who are also the display's curators & creators, first came to Cascade West after being turned away by other local homebuilders because the home they planned to build was "too spooky" — but that's exactly what they wanted. A home with a few spooky, Victorian Era accents that they could accentuate once a year when creating their display, but one that would be handsome enough to hide in plain sight for the rest of the year - thanks to some craftsman styling. Luckily, Cascade West loves a challenge and homeowners who know exactly what they want, so we jumped right in! And just like the witches - the ideas started flying!

A long list of floor plan and layout features was created, including a room and a 'Catio' for their family's beloved feline members, also included space to store, build and program smart home and animatronics equipment they planned to use for the yearly Halloween display. 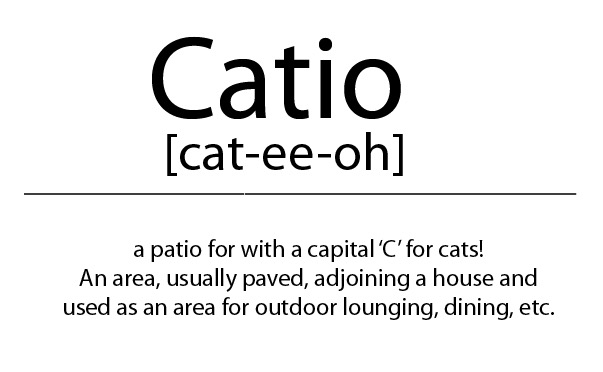 The customizations didn't stop there either, after a 4 hour walkthrough and another list of electrical outlets, placements, voltages and various circuitry options was outlined in order to provide the power and the intelligence that would allow the display at Hagatha's Haunt to come to life — just like the Haunted Mansion theme park attraction that provided such great inspiration in the first place. 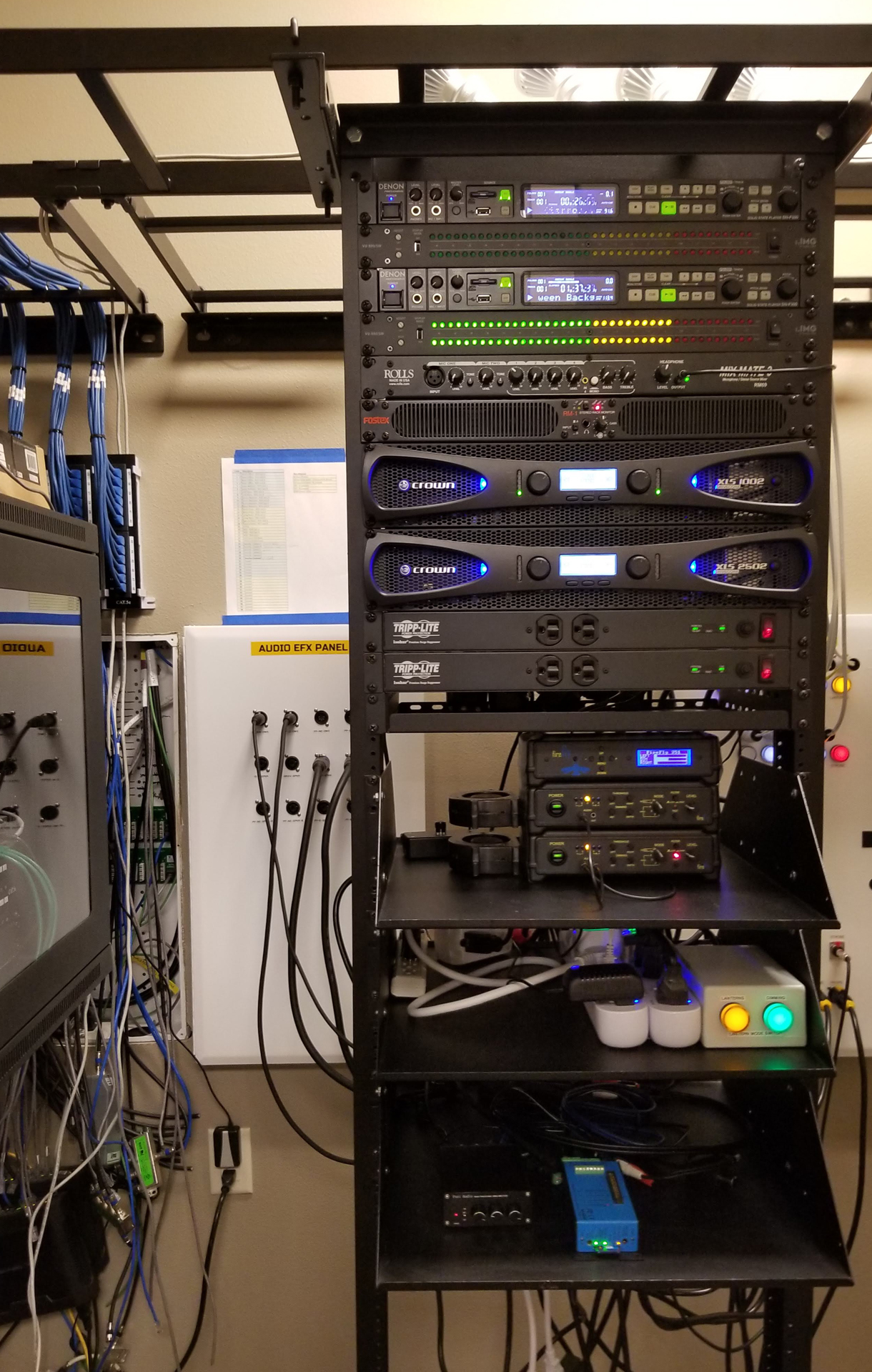 The Brains of the Operation : SmartHome Control Center in Hagatha's Haunt 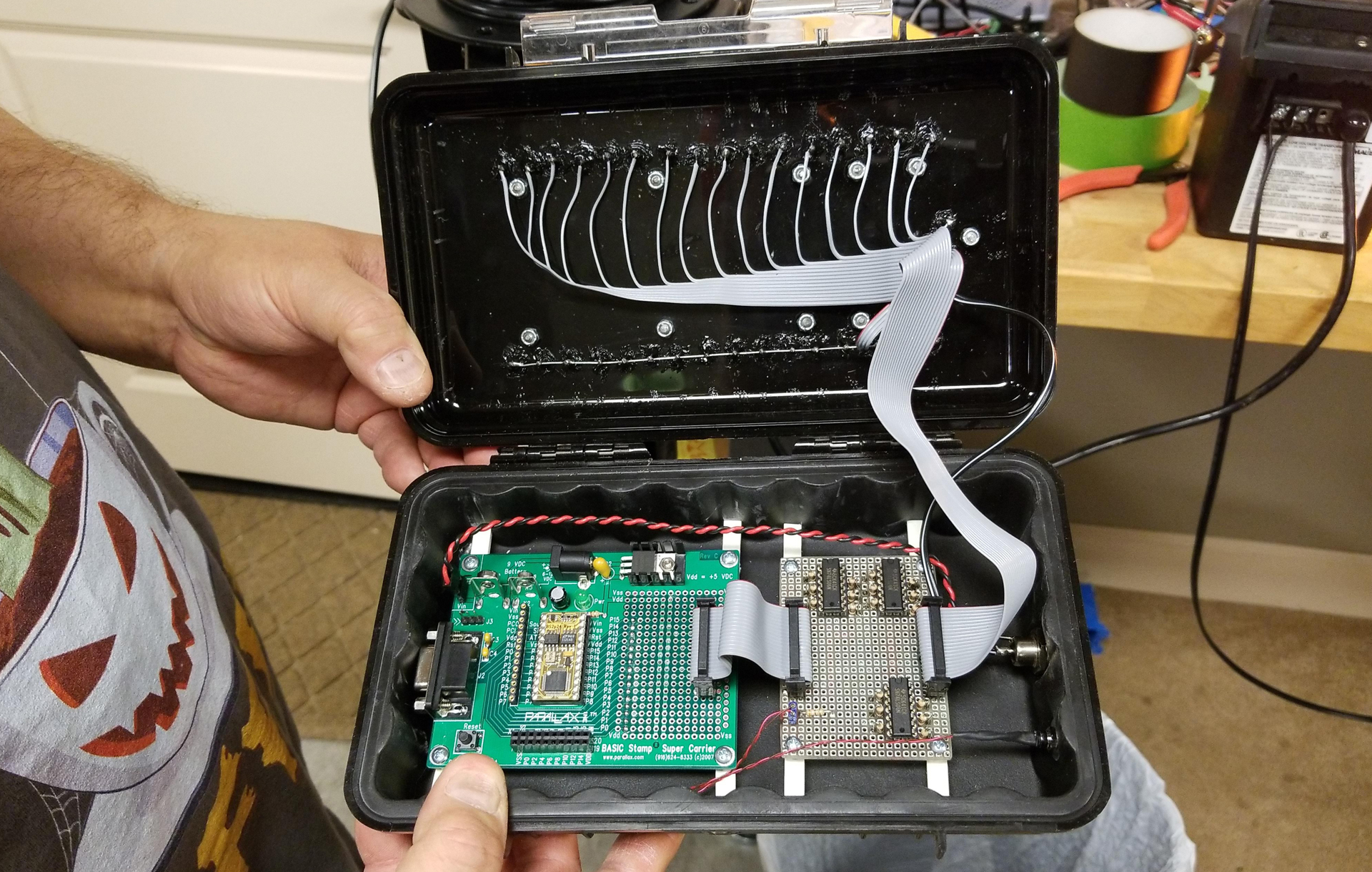 The Critter Controller : RaspberryPi Integration for Animatronics in Hagatha's Haunt

The display itself is comprised of many elements, some animated, some still, some spooky and some ethereal. 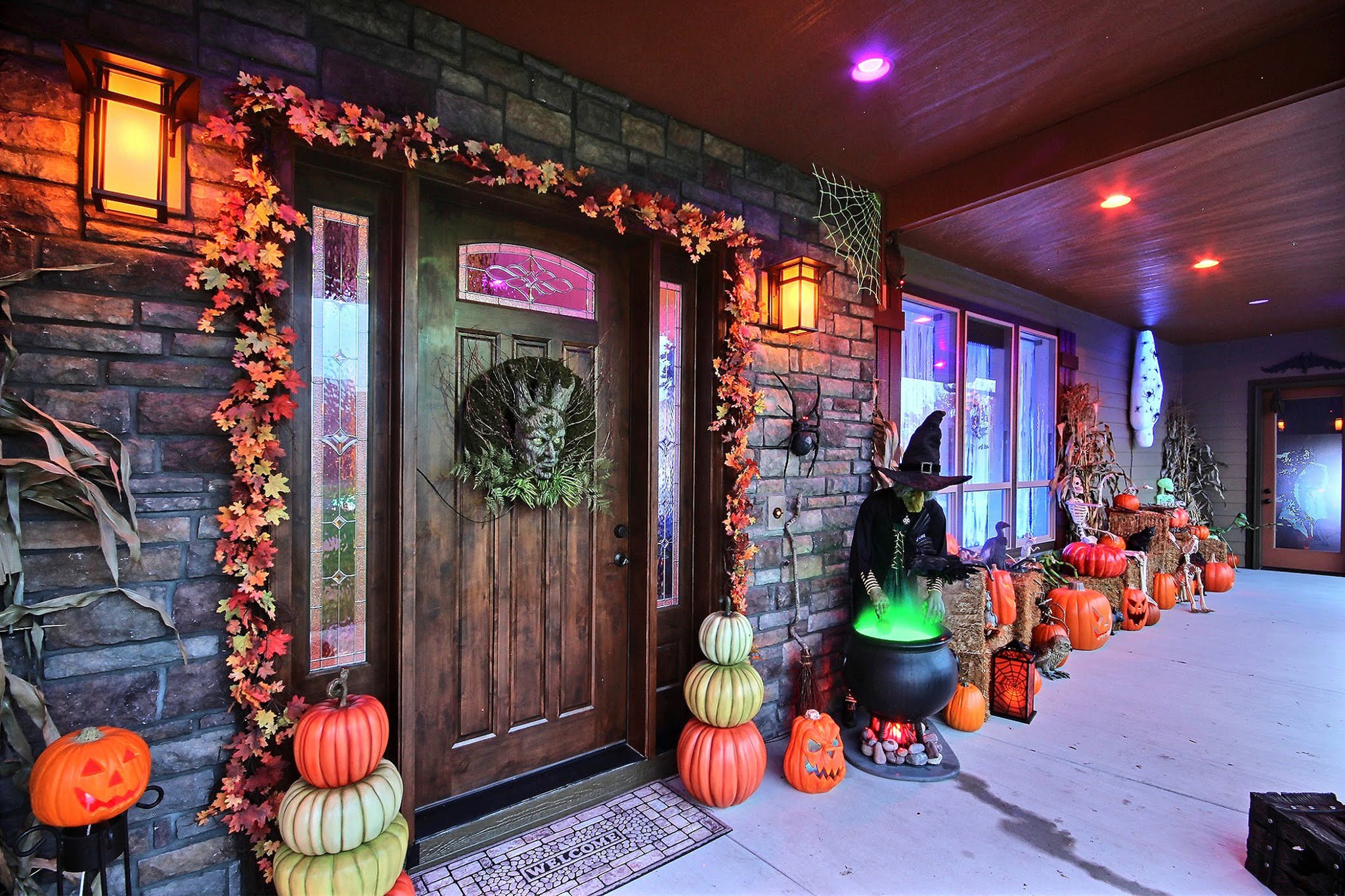 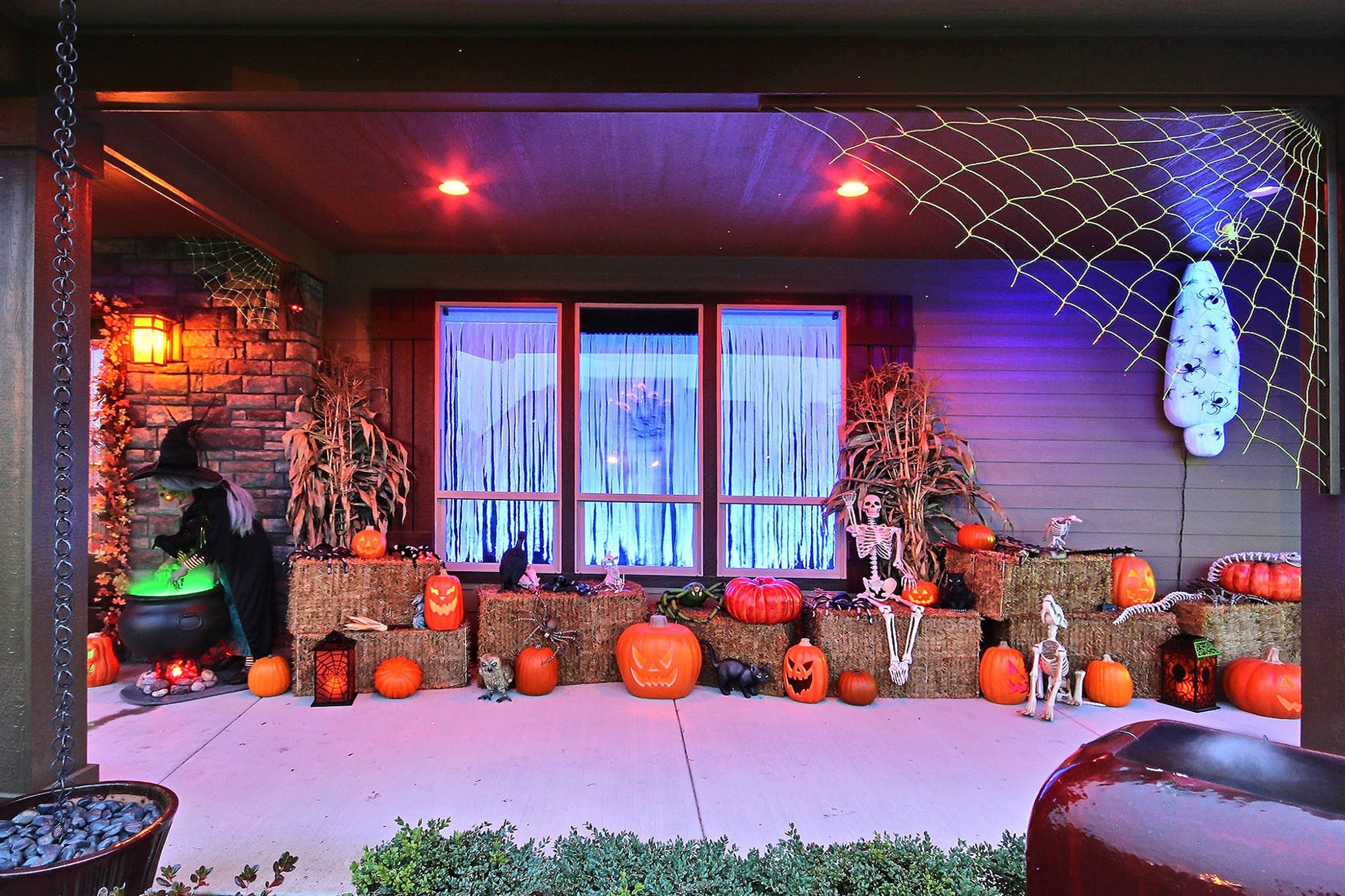 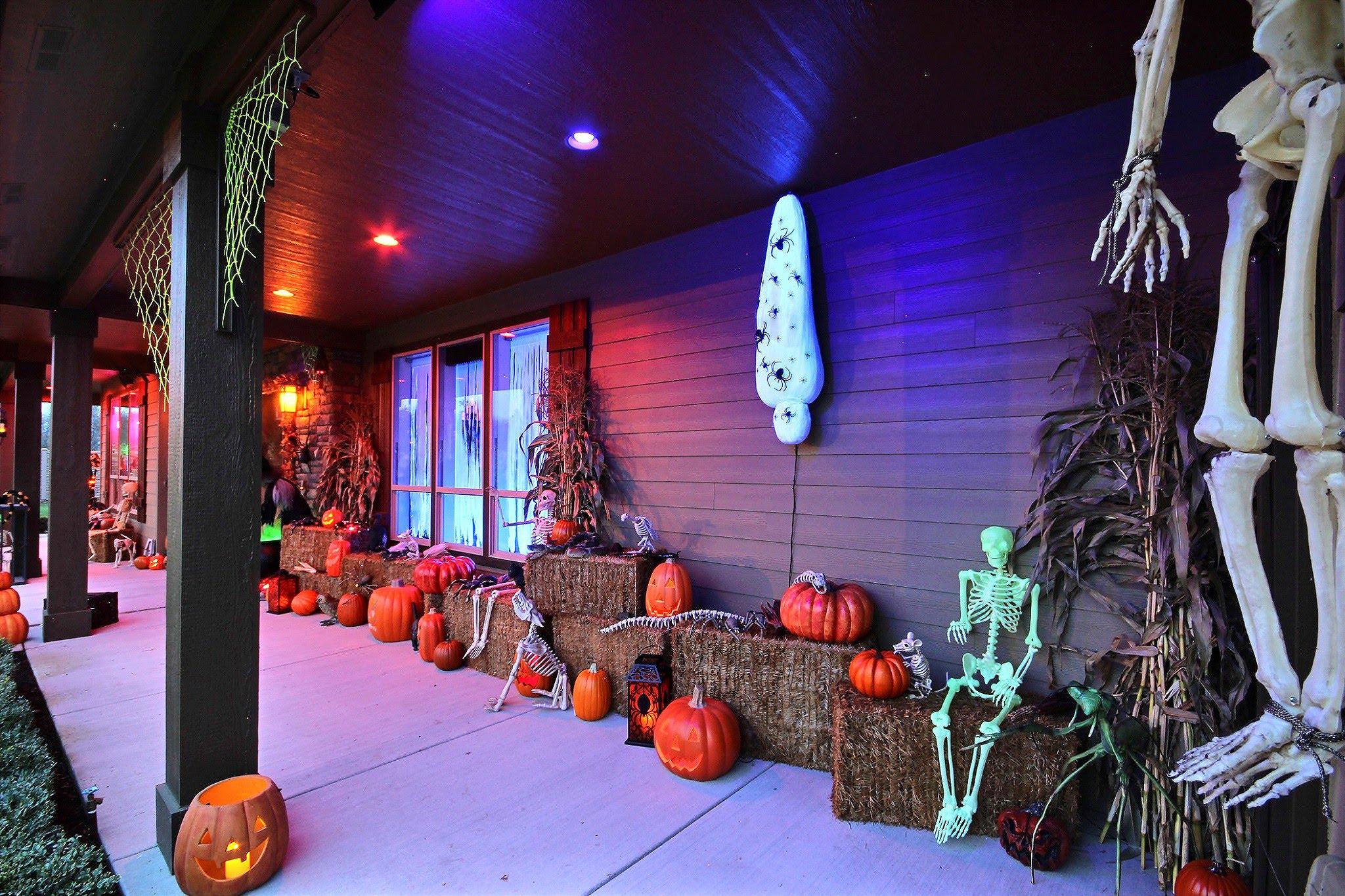 And the centerpiece for which Hagatha's Haunt has gotten it's name — Hagatha the Witch! 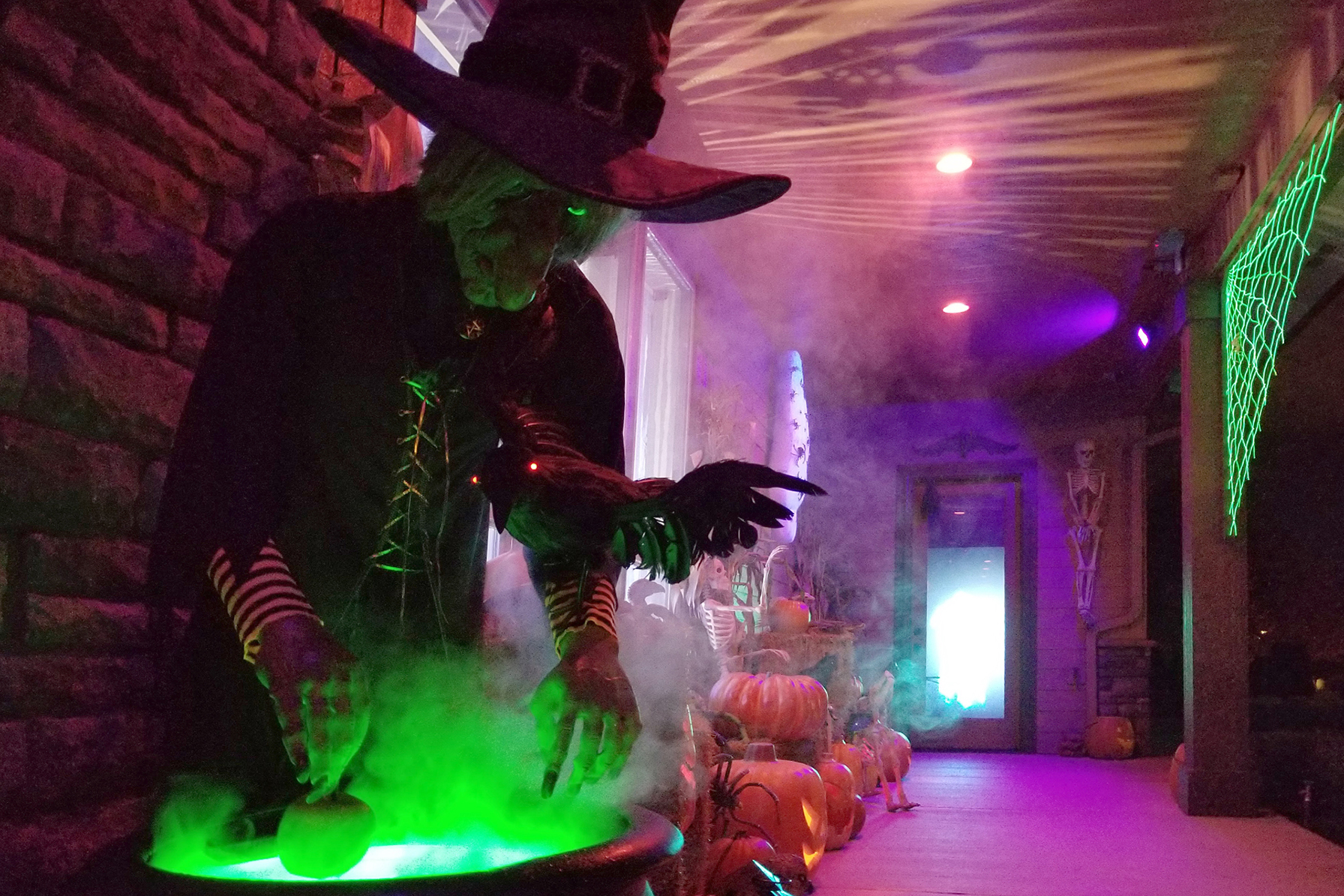 Hagatha, a fan favorite for young and old alike recites Shakespearean quotation from Macbeth while churning her brew which bubbles and froths out of her cauldron. Her glowing green eyes, shoulder-perched crow and eery movements bring her to life in order to greet all trick-or-treaters.

A few other highlights for the haunting home include the All Seeing Eye, Haunted Cornfields, Caged Lightning Storm, a Floating Candelabra, and some really cool Weather & Sound Effects!

Witch Design : Custom DIY made animatronics powered by Gilderfluke technology and programmed to recite the witch passage from Shakespeare’s MacBeth. 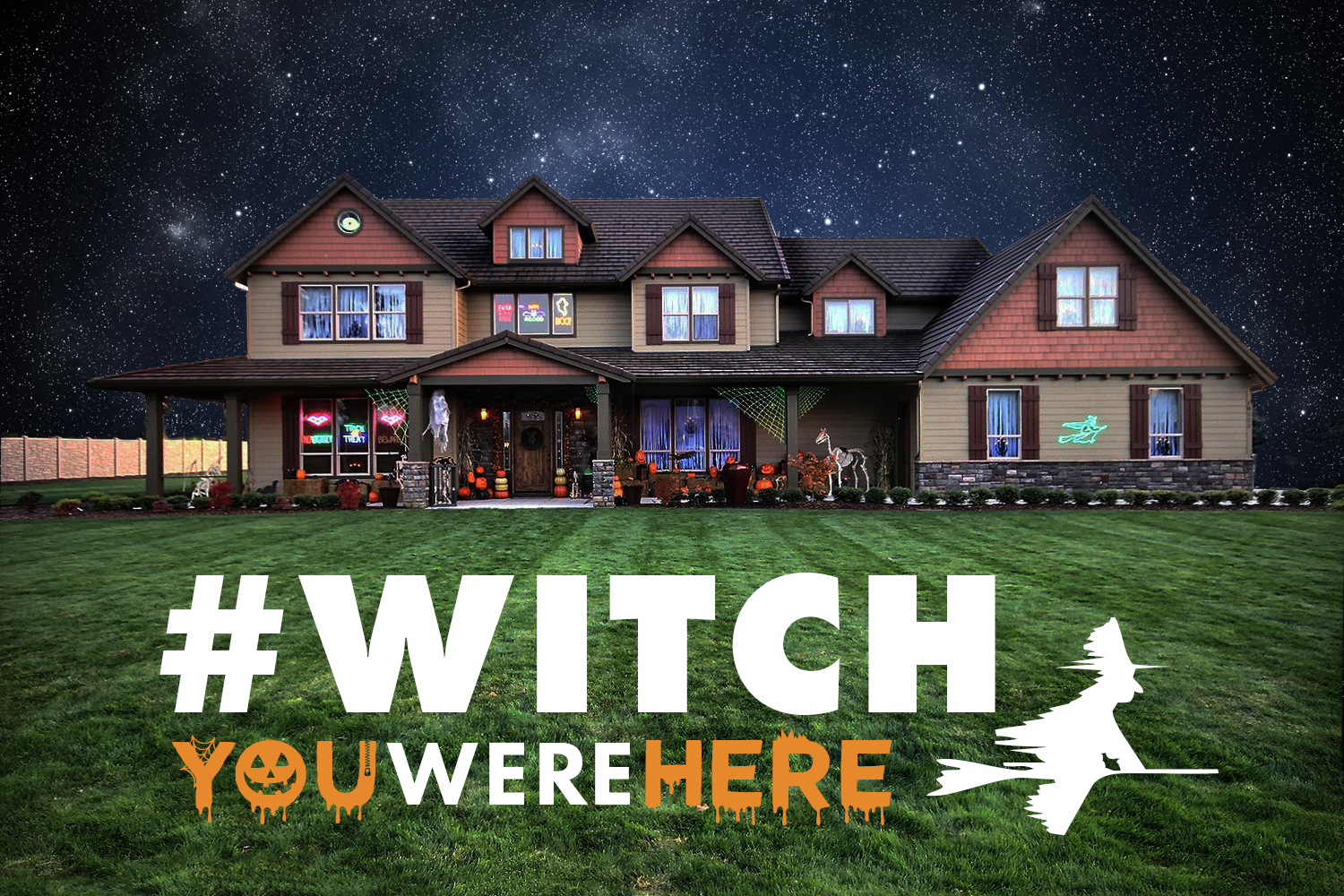 If you didn't get a chance to see it already (or if you need to show it to a friend) don't worry! The curators Steve & René Chadly will keep Hagatha's Haunt Halloween Display up and running until November 8th 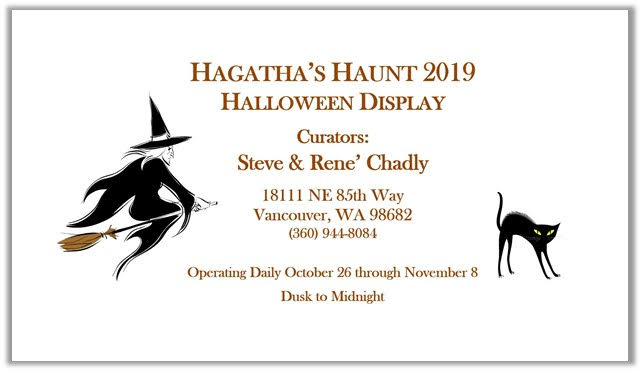 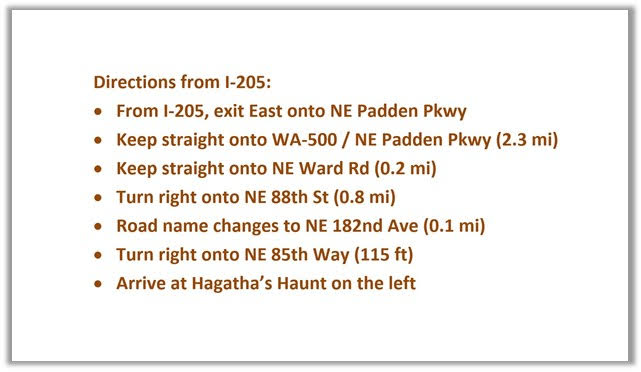 Steve has been considering hosting a maker-space for hands-on learning about engineering, programming and customization of smart home technology. Feel free to ask him about it when you see him, he'll be one of the humans by the door :)