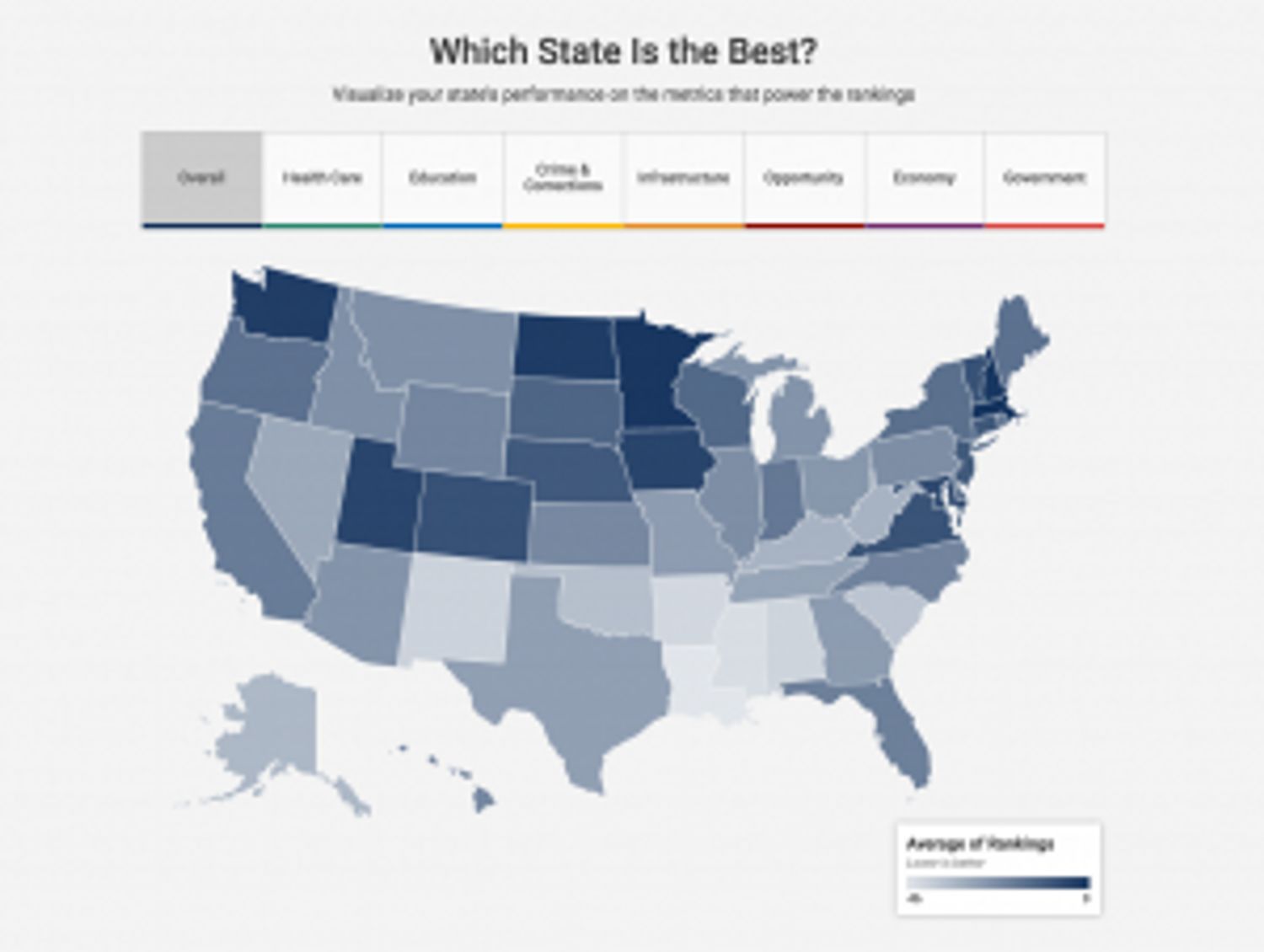 Recently U.S. News and World Report along with McKinsey & Company released their #BestStatesReport and Washington is #5 w/ our neighbors to the south Oregon at #19 — sorry guys, looks like we win this time 🏆 😎 🎉 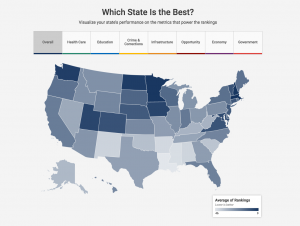 Before we get into how Awesome Washington is...

here's a little about how the states were graded. 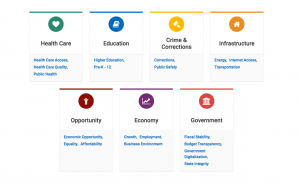 The 7 Major Categories on Which The US States were Ranked.

The overall Best State ranking from U.S. News & World Report shows how each of the 50 U.S. states ranks in 68 metrics across seven categories. The data behind the rankings were based on McKinsey & Company’s Leading States Index.
In calculating the rankings, each of the seven categories were assigned weightings based on a national survey that asked people to prioritize each subject in their state:
Note: Weights don’t add to 100 due to rounding. 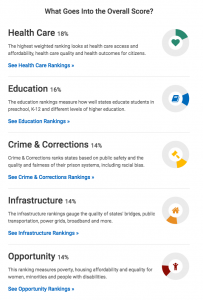 The United States completed its second transcontinental railroad in 1883, fulfilling its Manifest Destiny and shuttling more people to explore opportunities on the West Coast. Washington saw a population surge in the late 1800s as Americans arrived by the trainful, and as the territory became the “gateway to the gold fields” during the Klondike Gold Rush. Washington, the only state named after a U.S. president, gained its statehood in 1889.
Today, the left-leaning state is home to more than 7 million people, and the population is expected to hit nearly 9 million by 2040. The Evergreen State is an outdoor enthusiast’s dream with its geological diversity, ranging from mountains to deserts, rainforests and a Pacific coastline. It offers the Olympic Mountains, the San Juan Islands and the nation’s highest peak in the Lower 48 at Mount Rainier.
In addition to its scenic treasures, Washington is known as the birthplace of Starbucks coffee, The Boeing Co., and Microsoft Corp. Because of its coastal location, Washington is a key exporter for the U.S., particularly for transportation equipment. Additionally, Washington is crucial to the nation’s food and agriculture industry, generating 70 percent of the country’s apples, and also leading in wheat, milk and potato production. The state’s median household income, $64,129 in 2015, was above the national average of $55,755. The unemployment rate was slightly below the national average. 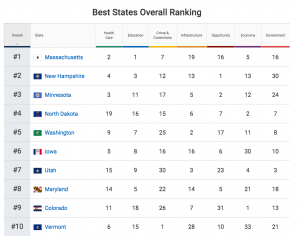 A Snapshot of the Overall Rankings. Washington is 5th and Oregon 19th. Way To Go Massachusetts!!! 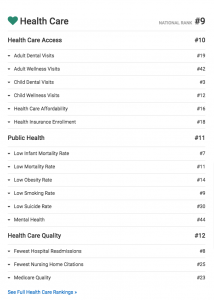 Washington is the 9th best US state for National Health Care! 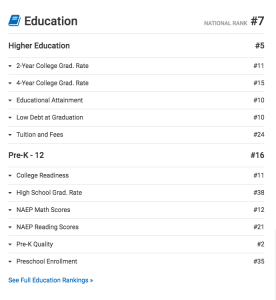 Washington is the 7th best US state for National Education! 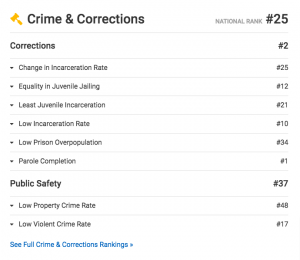 Washington is the 25th best US state for Crime & Corrections!? — Looks like we've got some work to do! 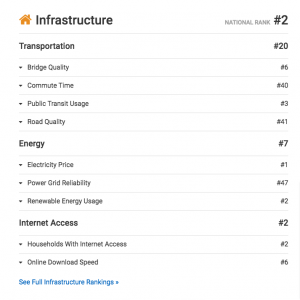 Washington is the 2nd best US state for infrastructure. Looks like we're keeping up with our growing number of neighbors and locals! 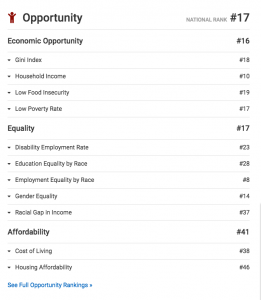 Washington is ranked the 17th best US state for Opportunity! Looks like we've got the opportunity to become #16 this year! 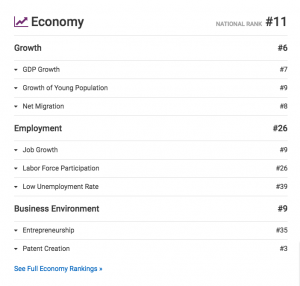 Washington is ranked the 11th best US state for Economy! 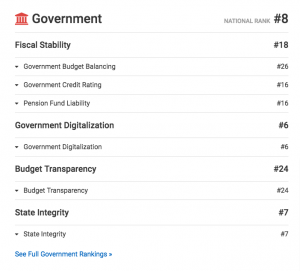 Washington is ranked the 8th best US state for Government! That's saying a lot for how unhappy some people (elsewhere) are right now :D

For the Full Article