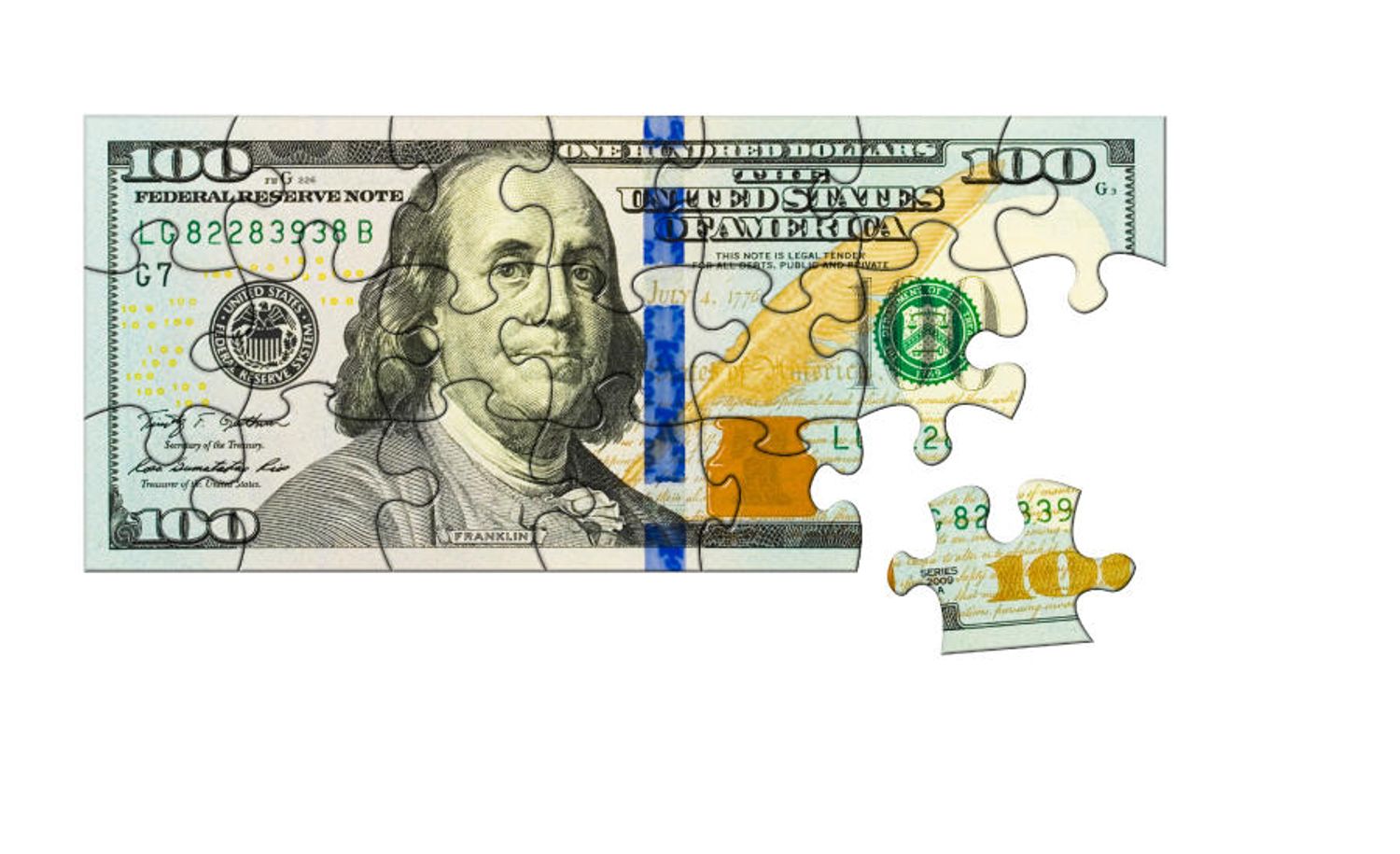 "Death and taxes are the only certainties in life" If you live in Clark County, or Washington state for that matter, you can probably add confusion about taxes. 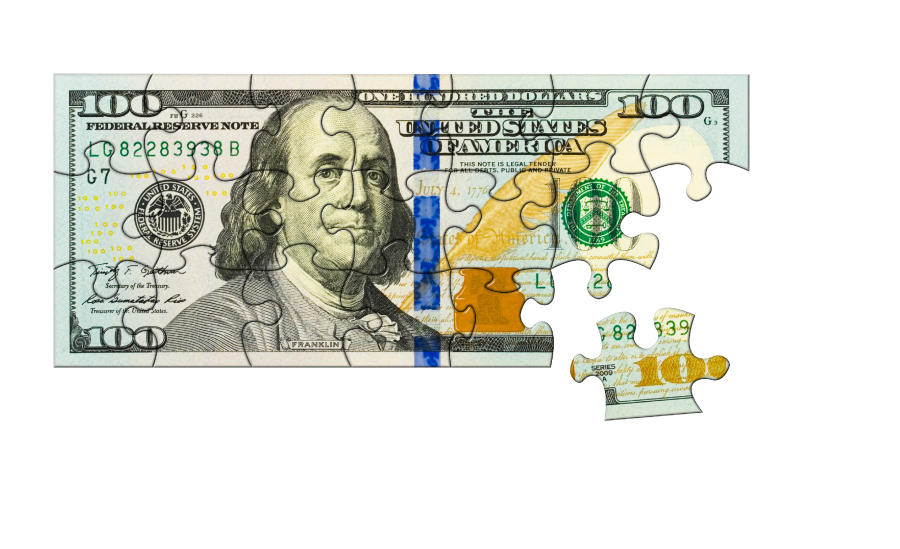 And in Clark County, taxes just got a little more complicated. In December, the Clark County council cast one of its more attention-grabbing votes when it included a provision in its 2017-2018 budget that allowed it to collect 1 percent more in property taxes in 2017 than the previous year. It’s a tax that every property owner in the county pays, regardless if they live in a city or an unincorporated area. And in November, Vancouver voters passed Proposition 1, which creates an affordable housing fund that would be capped at $6 million and last for seven years. 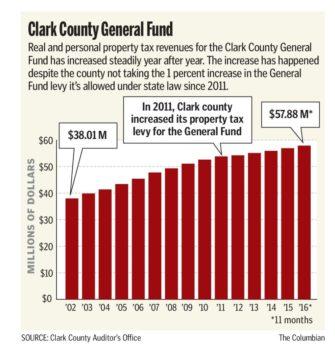 Both measures have raised concerns about increasing property tax bills and the rising costs of housing. But in Washington state, a property owner’s tax bill won’t necessarily go up just because a local government is more inclined to collect more revenues. Instead, property taxes can rise or fall each year depending on the assessed value of their property, the value of other property in their district and how much money voters and government entities determine is needed for services.

County Auditor Greg Kimsey, like other elected officials, said he’s received calls from citizens with questions about property taxes and often has to address many misconceptions. “Government has plenty of money, and if they need it, they can just take it from the taxpayer” is a refrain Kimsey said he’s heard more than once. But he added that the way residents are taxed is more complex. 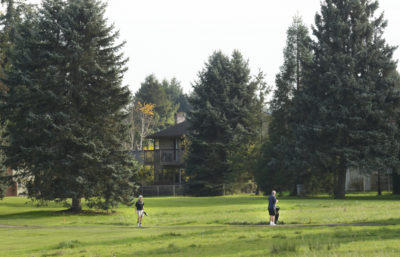 Here are some things to keep in mind at tax time. How is a property tax bill figured? Clark County Assessor Peter Van Nortwick said that he, like Kimsey, also receives phone calls from residents about taxes. “One of the big misconceptions people have is that their elected officials are driving property tax increases,” he said.

In 2016, there were about 45 taxing districts in Clark County that collect revenue for services that include county and city governments, schools, emergency services and cemeteries. These districts “levy,” or apply taxes to, the assessed value of taxable property. Van Nortwick said that determining how much a property is taxed begins with the taxing district adopting a budget. Van Nortwick’s office assesses the value of the taxable property in the district. The budget is then divided by the total assessed value of all property in the district. This produces what’s called the “millage rate.” A home’s assessed value is then divided by 1,000 and then multiplied by the millage rate to produce the dollar figure tax amount. For instance, in Clark County the median resale value of a home is $279,100, according to one estimate. Under the 2016 millage rate of 1.2 for the county’s general fund, that pencils out to about $335. “It’s a way of having fairness in the process,” said County Treasurer Doug Lasher. He said that everyone pays the same millage rate regardless if it’s a modest mobile home or a newer, bigger home, which he said may require more government services. 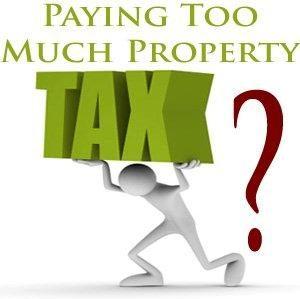 Taxes could go down

If the pie grows big enough from new construction and rising property values, it’s possible that burden will be so spread out that some property owners could see their tax bill decrease. The way the levy rate is applied, if a property’s value increases more rapidly than other properties it’ll be contributing to a greater portion of the pie, meaning that properties that haven’t increased as much (or at all) won’t need to contribute as much. 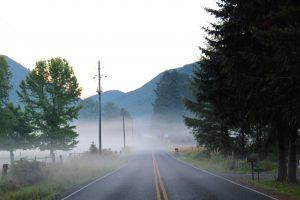 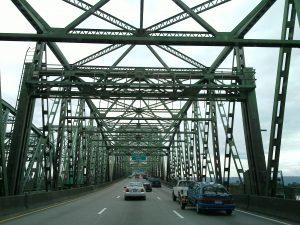 Asking for too much?

Kimsey, the county auditor, said there’s really no typical property taxpayer because taxing districts differ significantly in how much they tax. “It just depends on where you live,” Kimsey said. But Van Nortwick said that over half of the typical property bill goes to schools. He pointed out that aside from the state taxes for schools, these taxes have been approved by voters for local schools. He said that voters in school districts, particularly in Camas, are more inclined to pass tax levies that add to their tax bills. When Vancouver voters approved Proposition 1, they were told it would add about $90 a year to the average homeowner’s property tax bill. Terry Wollam, a residential real estate broker and government affairs chairman for the Clark County Association of Realtors, said that voter-approved tax hikes such as Vancouver’s Proposition 1 may not add that much to a property tax bill. But he said it’s just part of other fees and regulations that are driving up the cost of housing. “It’s significant when you put it all together,” Wollam said. In the meantime, he advises property owners who may get anxious when they hear about an increase to remember it’s relative to other property owners and to look at the millage rate.   Source: Property taxes in Clark County explained