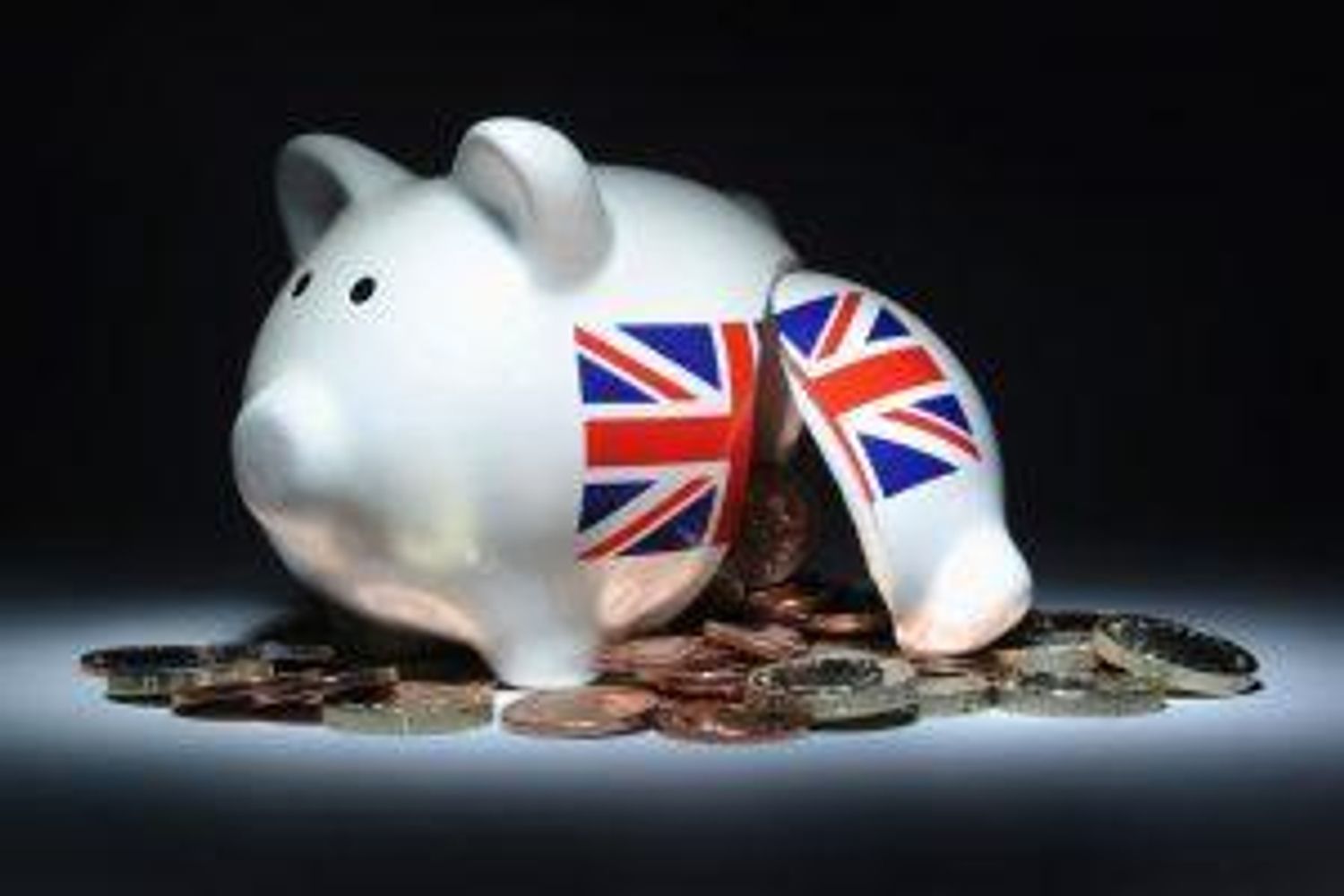 It's Official – the Brexit Bonus to U.S. homeowners is well underway. 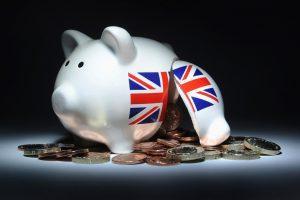 "Mortgage rates have been low for years, but the impact of Brexit has brought us close to record lows once again, with jumbo rates already at their lowest levels, giving more borrowers a larger incentive to refinance," said Mike Fratantoni, chief economist for the MBA. There was a small boost in mortgage applications to purchase a home, although they are far less sensitive to weekly rate moves. Purchase volume rose 4 percent for the week and was 23 percent higher than the same week one year ago. "For all intents and purposes, these rates are "all-time lows," even though there were several occasions in late 2012 where some lenders offered lower rates," said Matthew Graham, Chief Operating Officer of Mortgage News Daily. "If we're talking about rates that were available for a few days here and there, then we're not quite back to those yet. If we're talking about the lowest stably-held rate for most top-tier quotes, we're back." 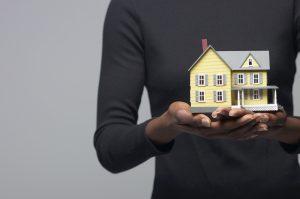 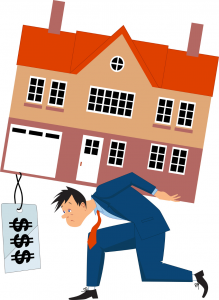 Mortgage rates moved even lower Tuesday, as the yield on the 10-year Treasury, which rates loosely follow, fell through new lows. Some lenders were quoting 3.25 percent on the 30-year fixed for high quality borrowers, according to Mortgage News Daily.
#BrexitBonus #Mortgage #Refinance #Homebuyer