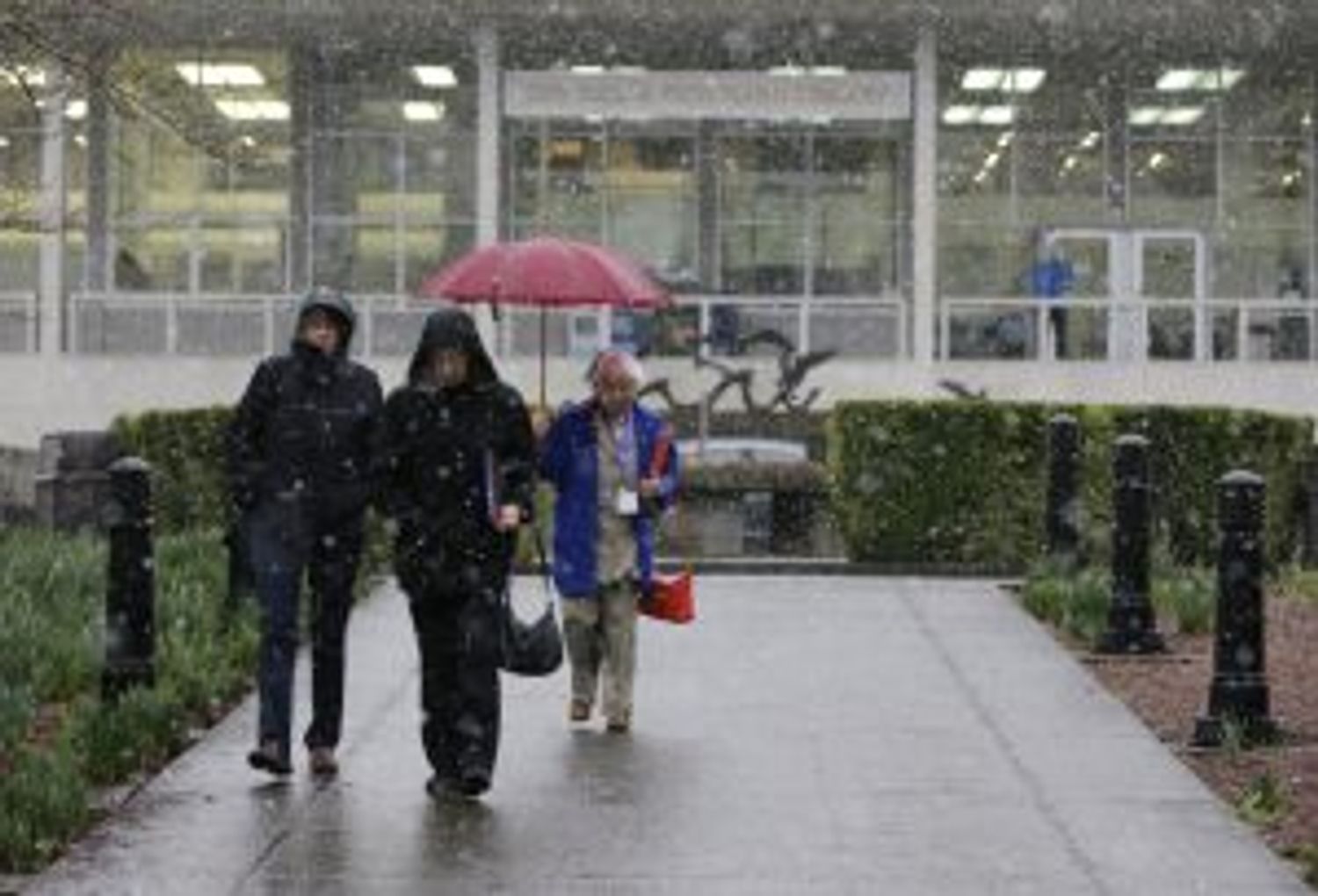 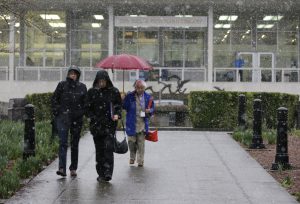 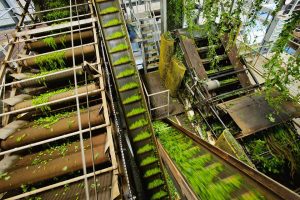 Image via Washington State Craft Beer : Home of the Hops

Water shortages are extremely unlikely this summer because the winter snowpack is in perfect condition heading into spring, water supply specialist Scott Pattee said. “I’m not seeing any shortages of water anywhere to speak of,” Pattee said during a conference call.

The snowpack made a dramatic improvement over January, which was very cold and very dry. 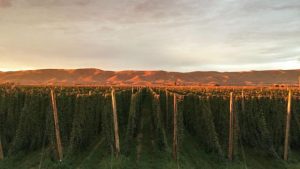 Image courtesy of Jason Perrault via KCTS9 February precipitation was around 200 percent of normal in many river basins, and many reporting sites set daily precipitation records, the service’s March 1 report found. Much of the state depends on mountain snowpack that gradually melts for its water supply in hot summer months. That’s especially true in farming regions where the snowpack provides irrigation water.

“If we can maintain the numbers we have, we are going to be in absolutely perfect condition coming into the spring and irrigation season,” Pattee said. 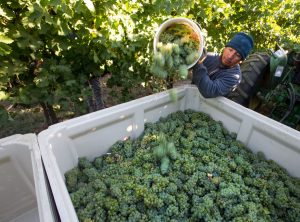 Jaime Pacheco collects sauvignon blanc grapes at Airfield Estates Vineyard in Sunnyside Wash. (Sofia Jaramillo/Yakima Herald-Republic) via Yakima Herald The water wealth is evenly spread, with the mountain snowpack well above 90 percent of normal in all basins of the state, he said. At the same time, major flooding is not expected.

“I have not heard any concerns of spring flooding,” Pattee said. “Spring flooding from snowmelt is rare in Washington.”

The weather continues to be favorable in the first few days of March, he said, and the forecast calls for cold temperatures and above-normal precipitation, which should continue to build the snowpack. Conditions were not nearly so rosy in January, which Pattee described as dismal. 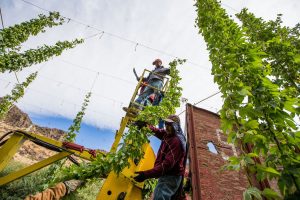 Meanwhile, the U.S. Bureau of Reclamation predicted that the irrigation water supply will be about normal in the agriculturally rich Yakima Valley. The valley depends on water from a series of reservoirs in the Cascade Range to produce its diverse bounty of crops each year. 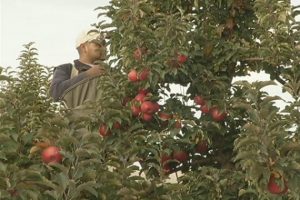 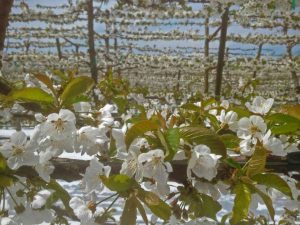